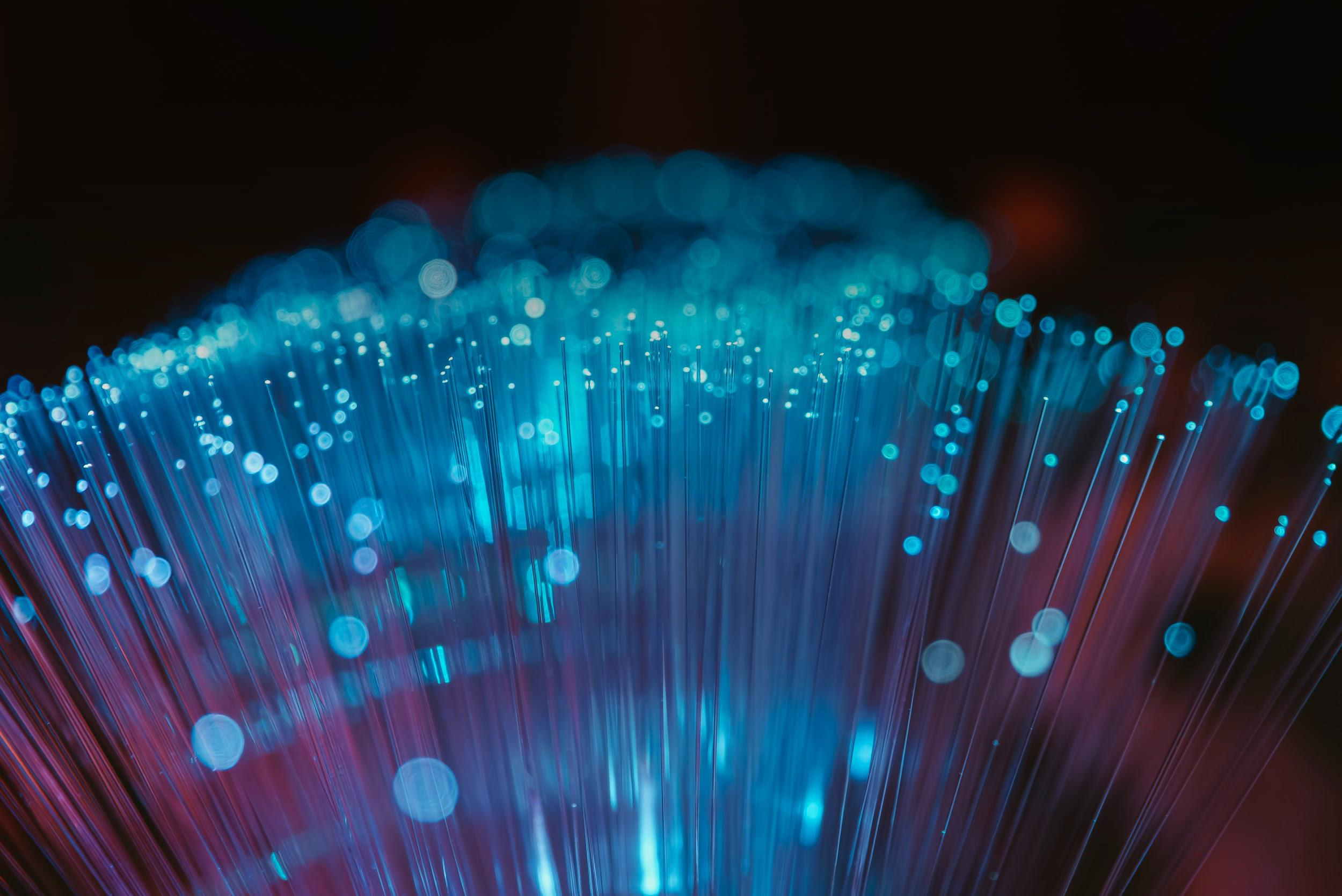 Welcome back to Edge Cases, the Metanet blog series.

In the last post, we introduced several concepts underpinning directed acyclic graphs (DAGs), and looked at how they are related to the Metanet protocol. If you’re just joining us, you can find the start of the series here. In today’s post, we are going to look at exactly how the Metanet protocol can be used to create on-chain DAG structures that can facilitate a peer-to-peer value network on Bitcoin SV.

In part 2 of the series, we met a little bit of graph theory, and I introduced some of its foundational concepts that allowed us to describe DAGs. As a brief recap, the salient points are:

These simple facts allowed us to build up an understanding of directed acyclic graph structures in principle. From here, we were able to apply our basic comprehension of their related concepts to help us describe three graphs:

We observed that, for a proof-of-work blockchain such as Bitcoin SV, the blocks indeed form a simple, linear DAG, which we named the ‘Block DAG.’ Similarly, we found that the transactions also form a DAG, albeit a much more complex one, which we termed the ‘Transaction DAG.’

In accordance with the technical summary, a Metanet node is simply a transactionthat follows the rule set of the Metanet protocol.

As we will learn, the rules governing what a Metanet node actually looks like are highly unrestrictive, which means that Metanet nodes can take many different shapes, sizes and forms. Indeed, any transaction which follows the very simple Metanet node format, as a skeletal outline, is considered a Metanet node. So, what is this format?

What may sound like a lot of requirements when written down is often much clearer when expressed diagrammatically in Bitcoin. The simplest outline structure of a Metanet node, which satisfies all of the criteria above, is shown in the diagram below:

We can see that the given example is a very simple transaction in reality. Taken at face value, it just looks like a fairly standard OP_RETURN transaction with three elements in its OP_RETURN data payload. The key difference between Metanet nodes and such transactions, which we are highly familiar with and seeing already in Bitcoin SV, is that the Metanet protocol imbues meaning to the components of such transactions.

What exactly do I mean here?

The transaction above, showing the skeleton for a Metanet node, can be viewed as comprising six elements:

The first three of these elements, the TxID(node), SigP(parent), and P(parent), would be present as part of any typical transaction. Moreover, in a typical OP_RETURN output payload, we would expect at least one element, and so it is not unreasonable to say that the remaining three elements, the Metanet flag, P(node), and TxID(parent), may also be present in any typical OP_RETURN payload.

I want to reiterate once more here the crucial aspect is that we have ascribed meaning to all six of these basic elements of the node transaction. The Metanet protocol thereby stands in contrast to existing OP_RETURN protocols, which tend to ignore the utility of the input signature and only stipulate a specific meaning for elements in the OP_RETURN payload.

Patents Explained: How nChain and IPwe are supporting blockchain innovation